In 2020 we launched our Regional Workshops fund. It's a great time to begin planning some regional meetings and/or workshops. With our eyes opened to the capabilities of video-conferencing, these could be coordinated to be linked via online conferencing to other regions. If you have ideas for a voice workshop you would like to run, please contact us. Likewise, if you have a studio or home suitable for hosting others, let us know. 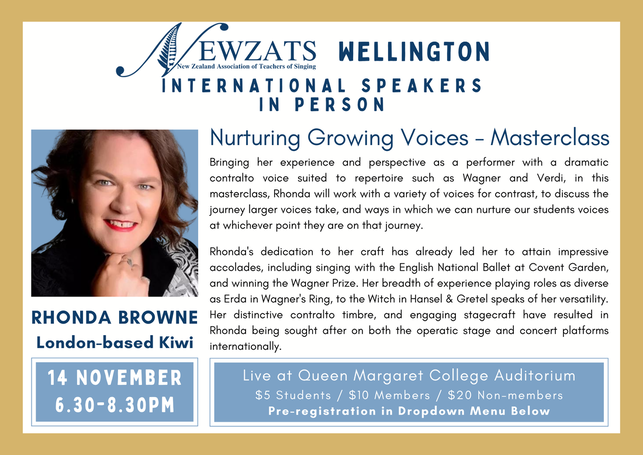